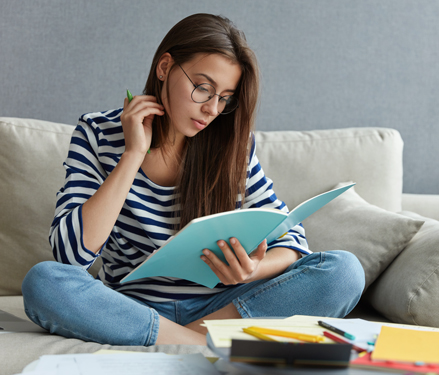 PTE academic is a renowned computer-based test of English for students who want to study abroad and immigrate to a foreign country. It was initiated mainly for non-native English speakers who want to acquire their higher studies degree from abroad. It covers and tests the four main aspects of English language i.e. reading, writing, listening as well as speaking. The reason behind PTE being such a prevalent English test is that it provides students with immense flexibility.

It gives a student the freedom to schedule their test in a very short notice i.e. twenty – four hours in advance. The students can review their result in just a matter of five business days. Furthermore, PTE Academic provides flexible test locations, with test centers spread across 50 countries and 200 locations worldwide. The cost of PTE test varies from country to country, although roughly the cost falls in the range of $150 – $220

PTE is acknowledged by almost all the big universities of United States and United Kingdom. The credibility of Pearson Test Of English has 100% recognition in Australia. It’s a portion of Pearson Enterprises. PTE is advocated and authorised by Graduate Management Admission Council. The best part of this test is the candidates aren’t kept awaited for the results as it’s announced within 5 days. This has made it popular despite of being new entrant in the field of English testing exams. PTE is a relatively new entrant in the field of English proficiency testing. However, this test has gained wide popularity in a relatively short frame of time, particularly because of fast results.